World Art Post – from 1982 – was the exhibition of artists stamps which made Artpool internationally well-known. The 750 stamps from 550 artists from all over the world can be seen on video.

END_OF_DOCUMENT_TOKEN_TO_BE_REPLACED

Karl Young, who passed away September, 30, 2017, was a major poet, artist, and organizer, who, along with Karl Gartung and Ann Kingsbury, founded Woodland Pattern Book Center, a nonprofit organization in Milwaukee’s Riverwest neighborhood dedicated to poetry and its attendant arts. This panel covers Young’s work as a publisher, book artist, and founder of Light and Dust, one of the first online archives of Avant-garde poetry and an important predecessor to sites such as UbuWeb and the Electronic Poetry Center.

Karl Kempton, editor of Kaldron Magazine, the longest running magazine dedicated to visual poetry: “Karl [Young] proudly considered himself a supporter of the literature and arts of the fourth coast, the Great Lakes. As such he developed deep and lasting friendships in the region. He could telescope easily from local to regional to national and international in conversation, correspondence and in his articles and poetics.”

Charles Alexander, poet and director of CHAX Press, discusses Young and the creation of “books of experience,” which is defined and demonstrated. Tom Montag, poet and editor of MWPH Books, discusses Young’s relationship to Margins: A Review of Little Magazines and Small Press Books, the establishment of Young’s “Symposium Series” in the magazine, and its continuation after Margins’ demise. Jonny Lohr, poet and co-editor of Adjunct Press, discusses the utopian drive of Young’s publishing career, exploring the small press aesthetics from late-Mimeo Revolution to early-Web publications. 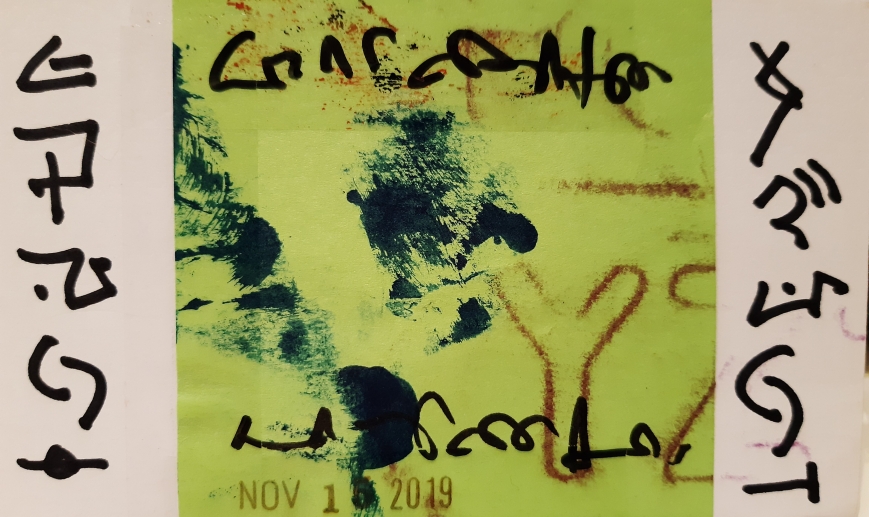 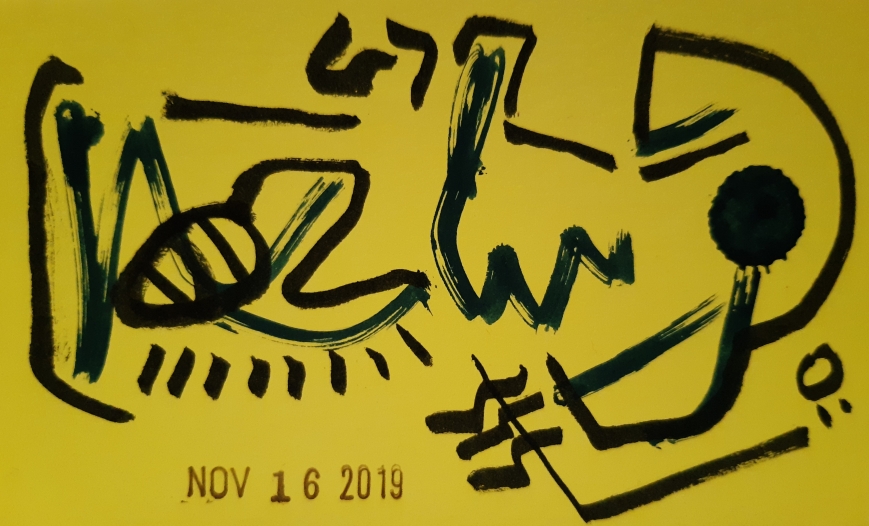 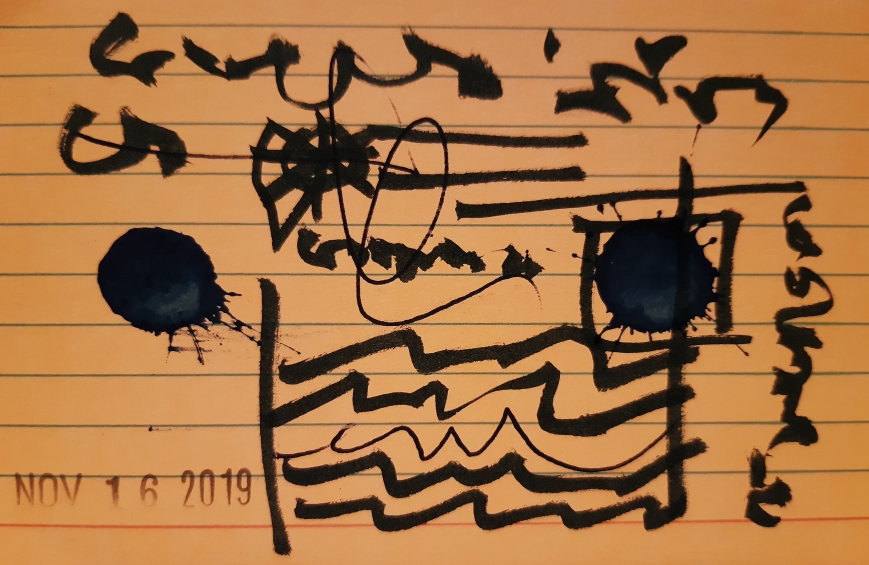 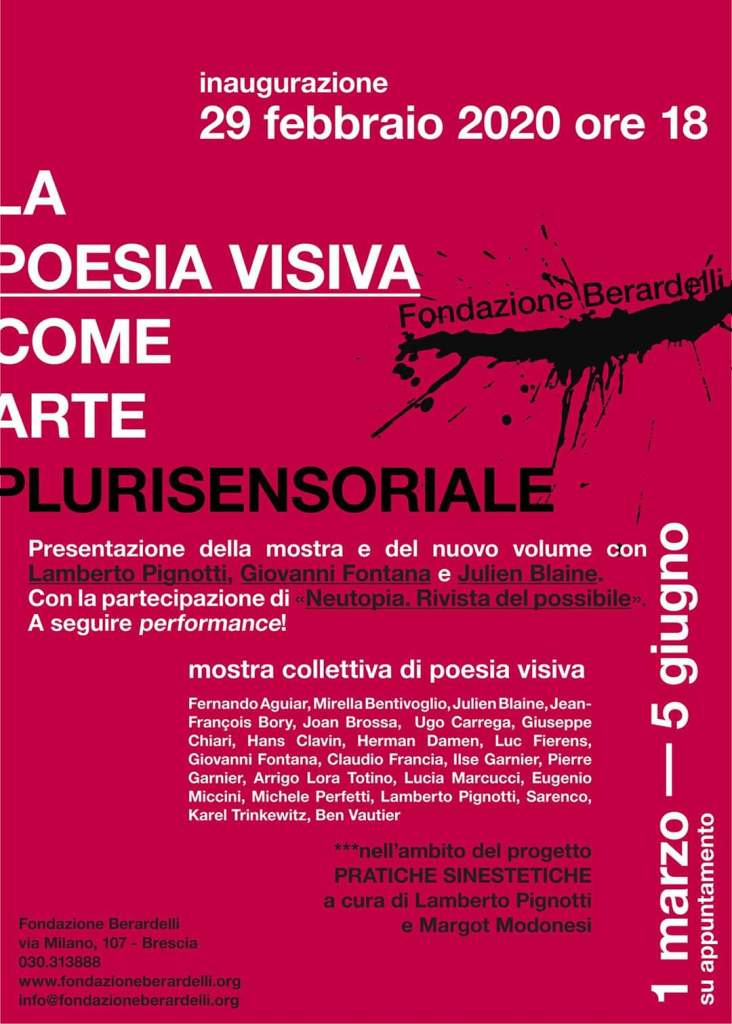 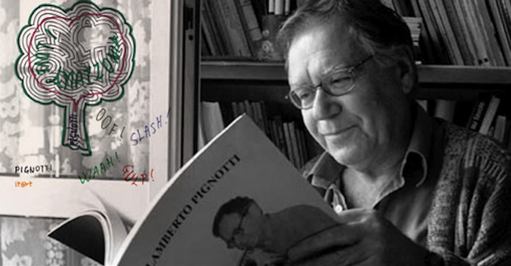