Arundhati Roy: “Before September 11th 2001 America had a secret history. Secret especially from its own people. But now America’s secrets are history, and its history is public knowledge. It’s street talk.”

Naomi Wolf: “Peace and trust between men and women who are lovers would be as bad for the consumer economy and the power structure as peace on earth for the military-industrial complex.”

the images are stolen. stolen twice. if i wanted them in a context of pornography or sexist fashion i would not need to steal them from their thieves. but i want the context and the content of a radically inclusive democracy. in a context of chrysocratic terror deterioration appears as progress and decay seems like a necessary evolutionary process. i work to decompose the commodified images and erase their encrypted marketing strategies.

we are being sold a war against ourselves. a cosmetic economy masks the horror and lures us to complicity.

the texts layered over the images are also stolen. stolen and translated, deliberately mistranslated, recensions redacted improvisationally to render texts as dissonant music in disjunctive fragments. each textual fragment is a discourse against war presented as language at war against itself. normative language usage would sell us to ourselves as proponents of the ideology of war, individual expressions of that universal agenda, sexist, racist and classist, subservient to the pragmatism of power. i would steal thediscourse itself and rewrite it against its imposed, invasive intentions. i would invite the reader to continue a similar process.

END_OF_DOCUMENT_TOKEN_TO_BE_REPLACED 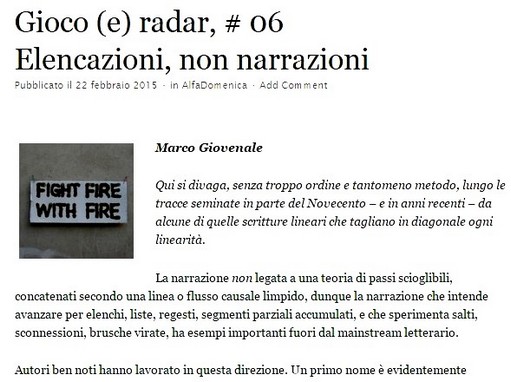