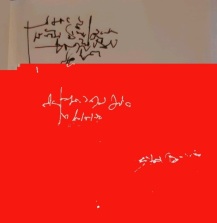 Differx has not disappeared. On the contrary, it wants to go on trying to study and use the margins and the ever-expanding core of the glitch(ed) art, literature, language, sound; and make the pathologies of the Western logos grow. This is the reason why it launches the trans-cultural word “OUTSTITUTION”: to focus on what this will (maybe) mean.

OUT OF THE INSTITUTION.

Any kind of cultural, literary, artistic initiative is constantly under the control of the authorities through bureaucracy. Any meeting, independent structure, event, must necessarily interact with the corruption and the surrounding wall of the “city”. Perhaps the word corruption is not right. In cities like Rome the dark side of the Middle Ages has never been affected by anything. It never ended. The families who actually own the territory also rule the game. It seems a bad & kitsch distopian conspiracy remark but the sad truth is that —at least in Rome— the nobles and the high clergy are still the backbone of power today, with la haute et la grossière bourgeoisie.

So a policy of temporary autonomous zones is still the only way to play outside the chessboard. (Which hosts only kings and queens).

Ideas for and in and outside Rome are welcome.

The encounter will be held in English. Limited capacity of seats.
Register here to attend the event in presence.

The event can also be followed online on Zoom.
Register here to participate.

On the occasion of the Summer School Rome – Dimensions of the book, a project which is part of the Master of Fine Arts Program at Zurich University of the Arts (ZHdK), Istituto Svizzero hosts an encounter with the interventions by Sara Davidovics, Marco Giovenale, Giulio Marzaioli and Nils Röller. 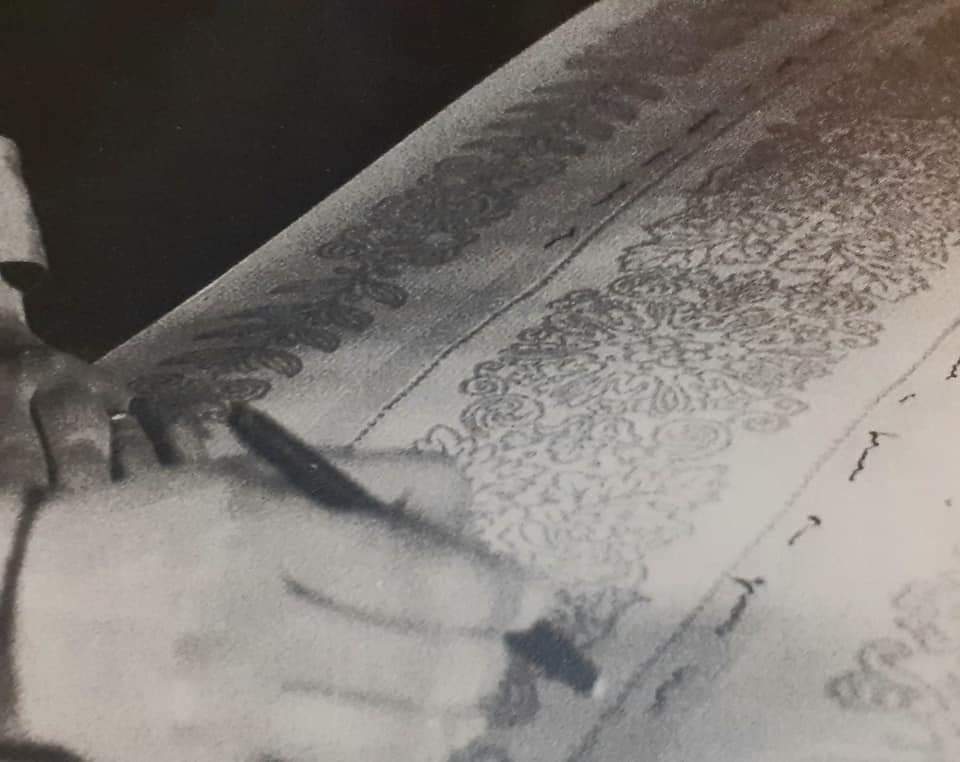 “Tomaso Binga’s [=Bianca Menna’s] installation ‘Carta da parato’ (Wallpaper) (1976-2017) […]. In 1976, the artist filled every wall space in an upper-middle-class house with wallpaper on which she had manually written ‘a-semanticized’ graphic markings. The artist, wearing an outfit made of the same paper, alludes to the Italian expression ‘being wallpaper’, normally attributed to women who, in certain contexts, had to keep their thoughts and opinions to themselves”. 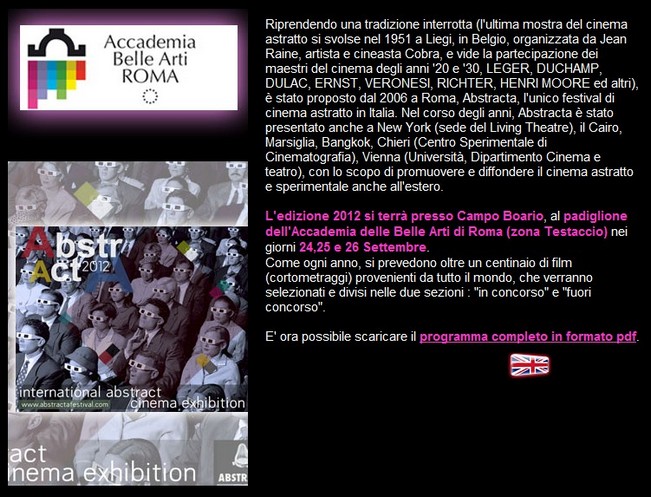 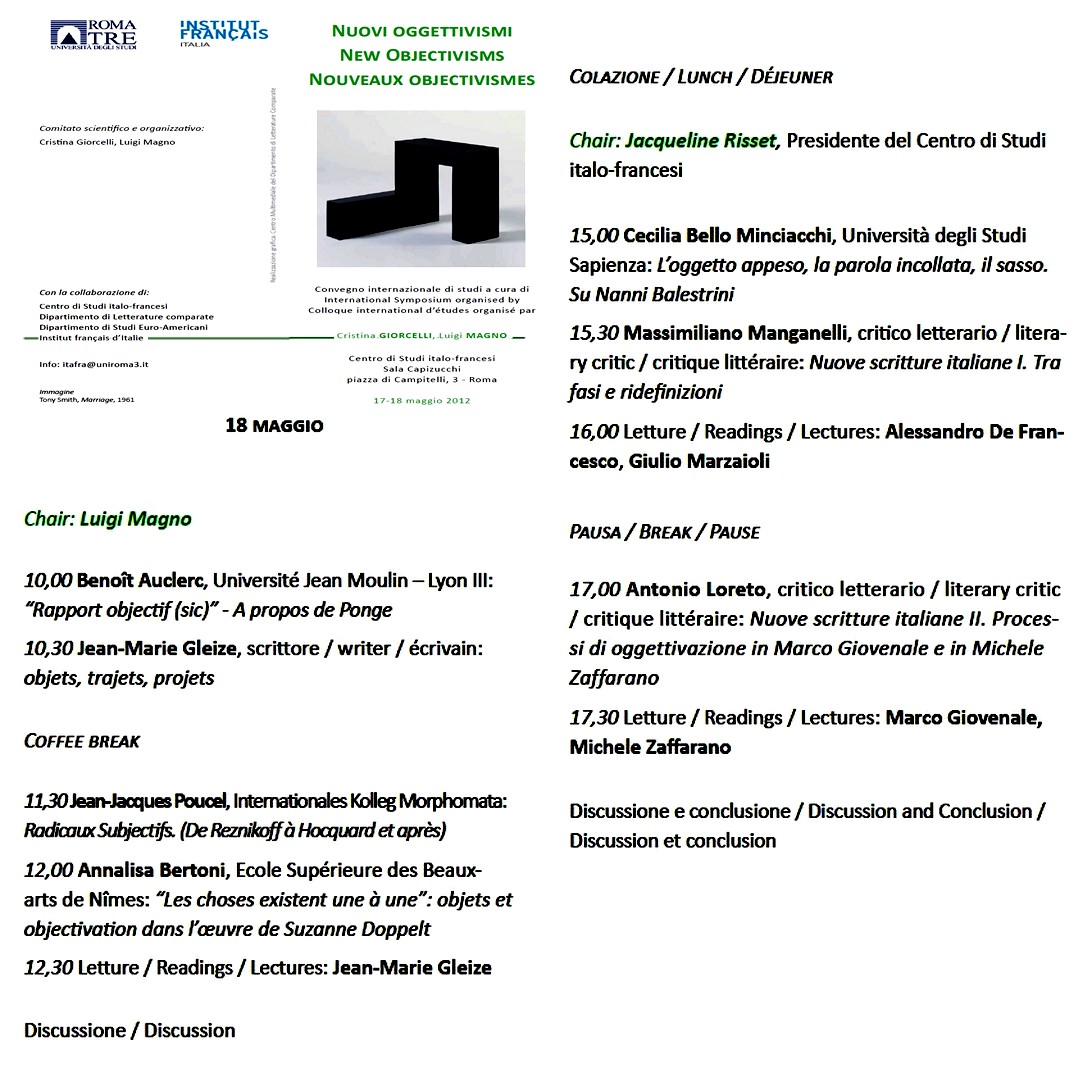 thanks to Ch. Bernstein