NASA’s James Webb Space Telescope has produced the deepest and sharpest infrared image of the distant universe to date. Known as Webb’s First Deep Field, this image of galaxy cluster SMACS 0723 is overflowing with detail.

Thousands of galaxies – including the faintest objects ever observed in the infrared – have appeared in Webb’s view for the first time. This slice of the vast universe is approximately the size of a grain of sand held at arm’s length by someone on the ground. 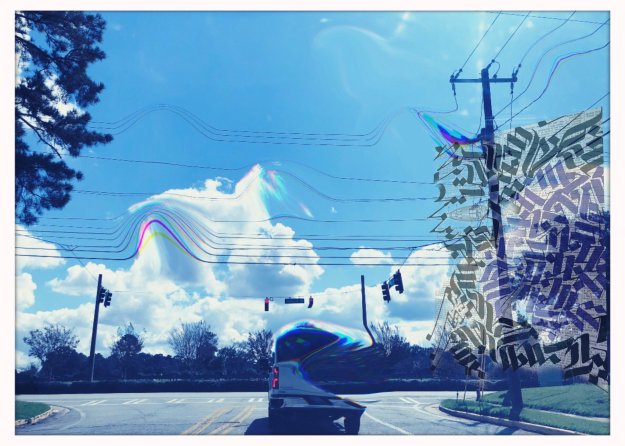 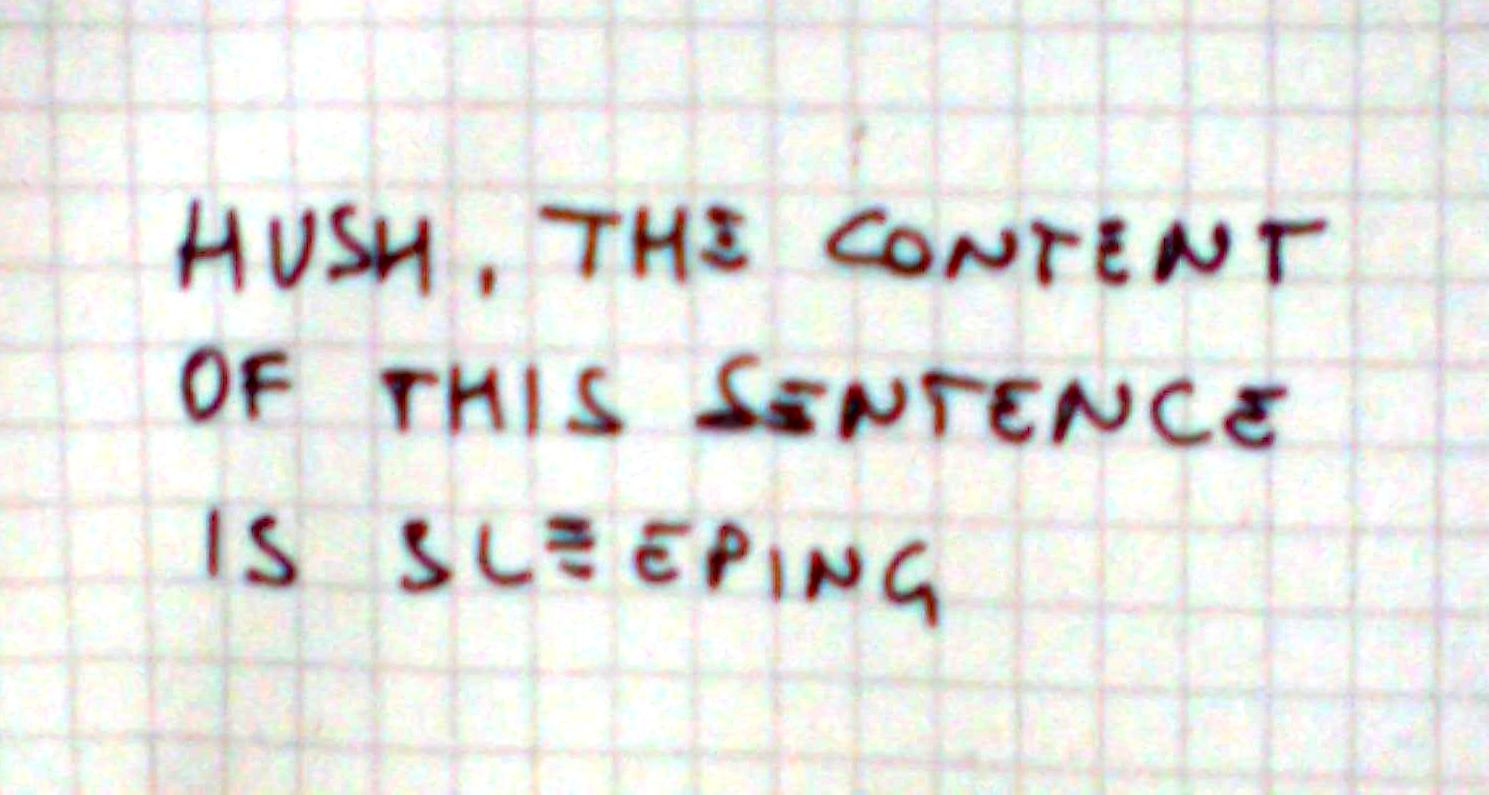 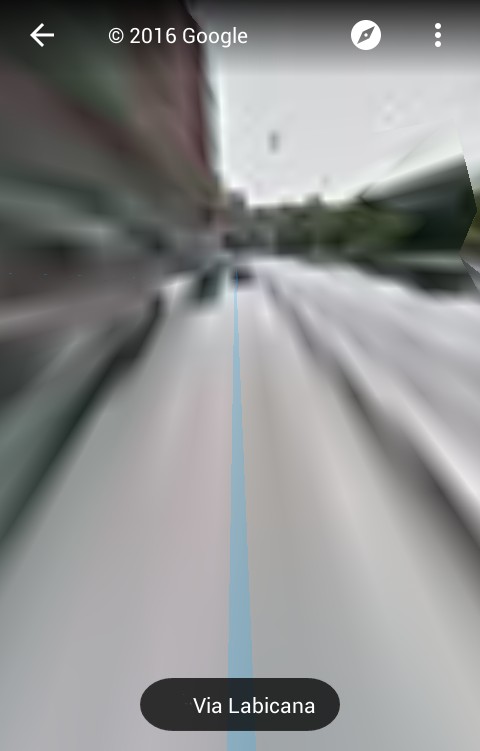 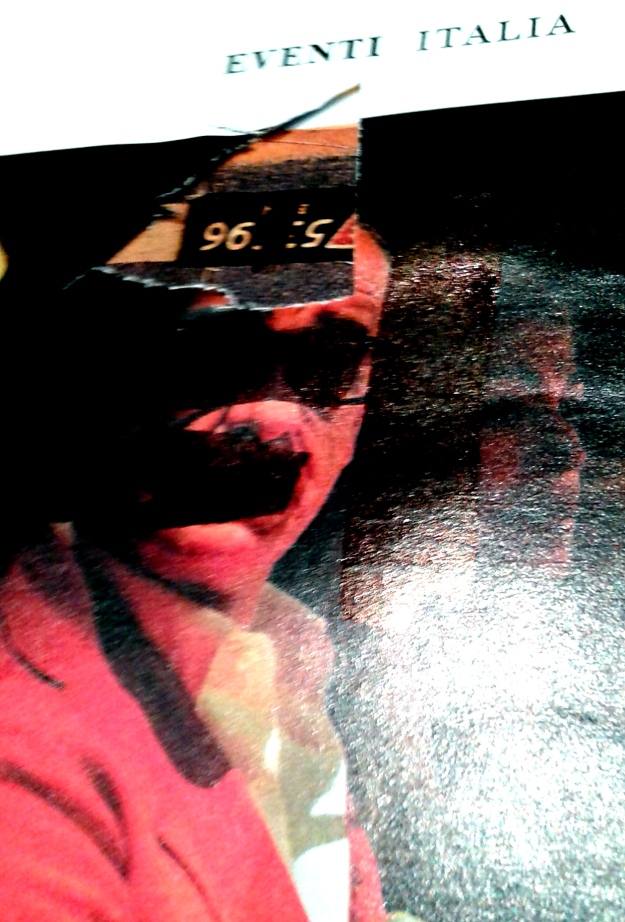 As Royet-Journoud goes on to develops elsewhere, ‘For me, Eluard’s verse “The earth is blue like an orange” can be exhausted, it annihilates itself in an excess of meaning. Whereas Marcelin Pleynet’s “the far wall is a whitewashed wall” is and remains, by its very exactness, and evidently within its context, paradoxically indeterminate as to meaning and so will always “vehiculate” narrative’.