The flicker effect was identified by the famously independent-minded scientist W. Grey Walter in his best- selling 1953 book The Living Brain.
Grey Walter – who was soon to become the father of Artificial Intelligence – discovered that by using high-powered stroboscopes and experimenting with trigger feedback techniques where the flash was set to fire in synchronization with the brain’s rhythms, the brain is, “transformed temporarily to a different sort of brain.” Walter found that time itself could become lost or disturbed. As he observed of one subject:

“[He had] the sense of having been pushed sideways in time by flicker. Yesterday was no longer behind, and tomorrow was no longer ahead..”

Stroboscopic light, or light flashing on the eye between 8 and 13 flashes per second, induces alpha wave activity in the brain – a state normally associated with dreaming and creativity. Subjects often report seeing shapes and colours, some have full-blown hallucinations, others mystical experiences. Approximately one in 4,000 people will have an epileptic seizure.

In 1997, ten million Japanese schoolchildren, and some adults, tuned into the animé cartoon Pokemon to see a “flashing explosion with high frequency red and blue flicker stimulation” hit the screen and persist. What happened next sparked international headlines. Some viewers went into a trance-like state, as if hypnotized. Others experienced altered vision and shortness of breath. Some passed out, others had seizures. Hospitals all over Japan received admissions, though nobody was permanently damaged. 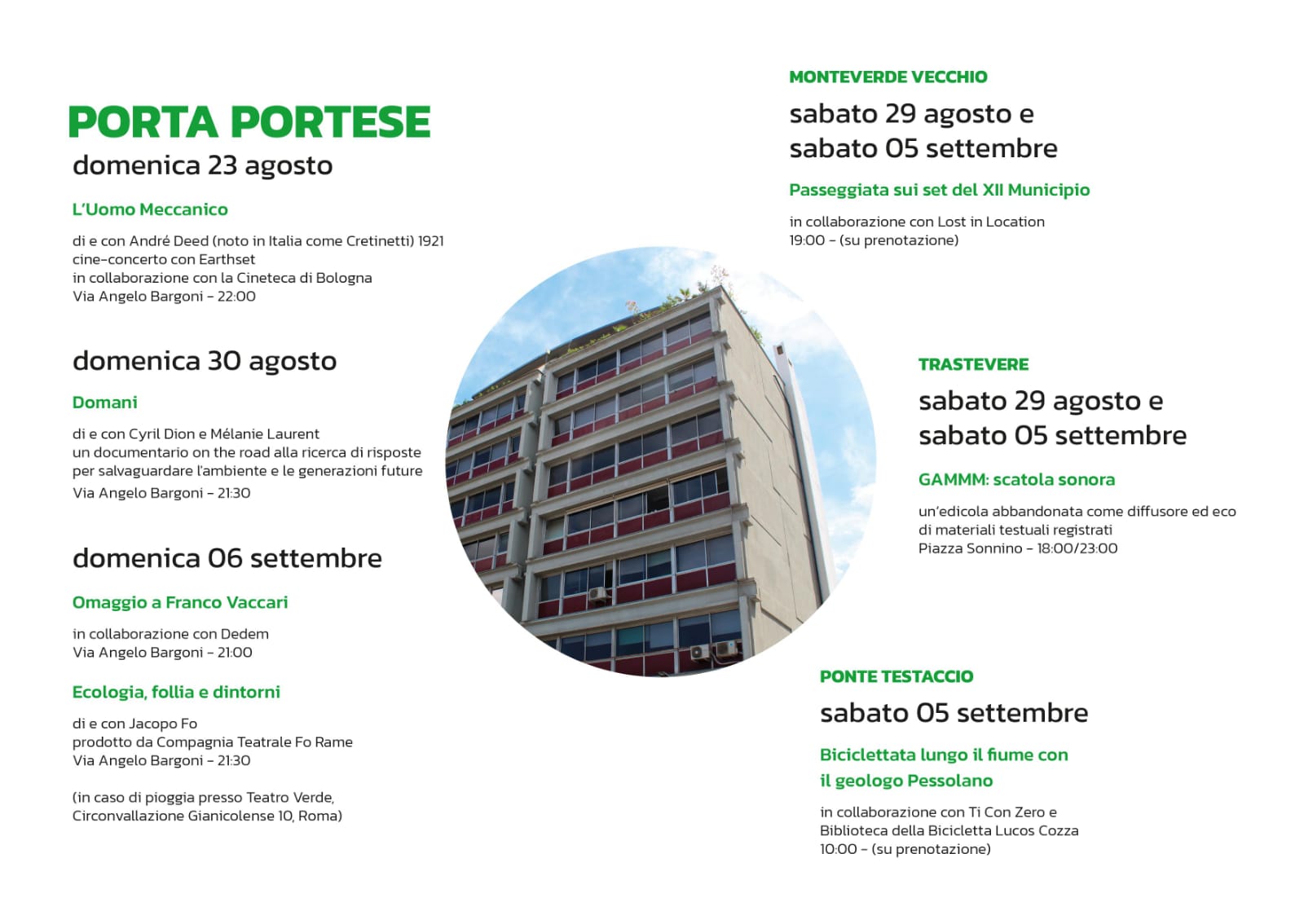